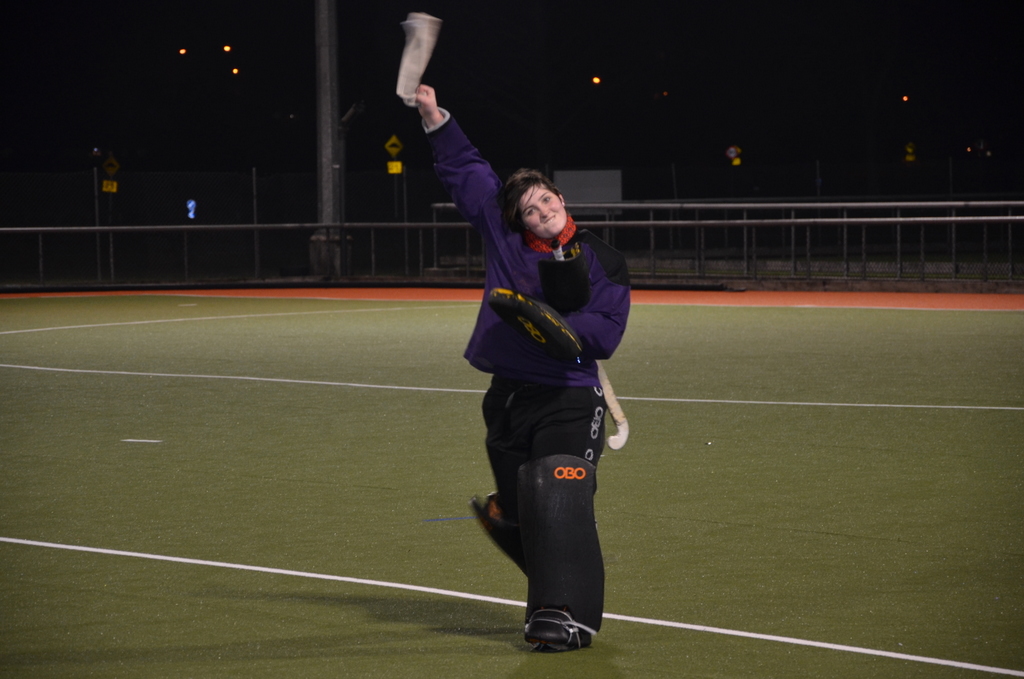 The Gallaghers sponsored team was set up in 2012 by Fraser Tech Hockey Club to give students that had no high school team to play for or were extra players left over after their high school teams had been picked , a chance to still play hockey.

The plus side of the team is there is no conflict between students as you get when they all are from the same school. They work really well together as a team and form a very good social group as well.

The first team was a mixture of Melville and Fraser High students from year 13 down to year 9, some with experience and some new to hockey. The team came 5 th in the C Division Championship missing out on the semi-finals on goal difference.
The year started with 12 players but ended the season with 9 due to injuries and we called on some year 8 Intermediate girls to help out to ensure all the girls could continue playing.

The team last year was a mixture of Fairfield, Fraser and Melville High students from year 10 to year 12. In the 2012 season they played in the D girls Division winning the Championship. As last year they have again formed a close knit group of players. We started the season again with 12 but with some work commitments and injury were left with 10 for the final games, we were helped out again with a few year 7 Intermediate Students. 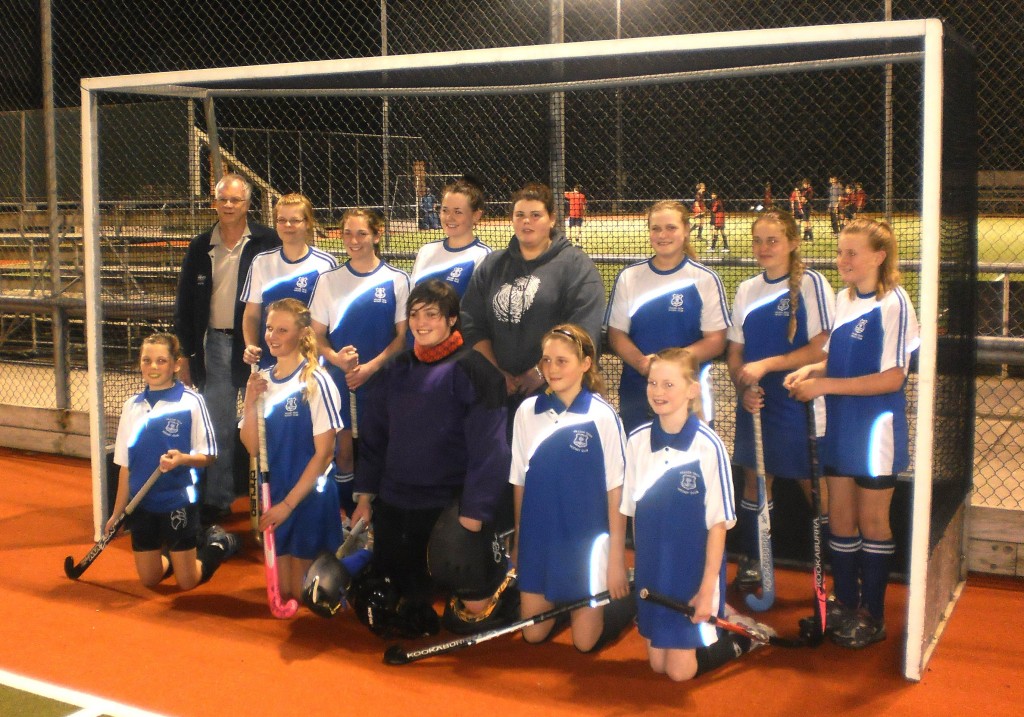 The concept of providing a team, for players who don’t have anyone to play for, has provided a place for students to continue playing and get enjoyment out of hockey.

Other high Schools are now starting to take notice, and instead of having to many players in a team with some missing out on games or spending too long on the side line, are starting to send their extras our way. 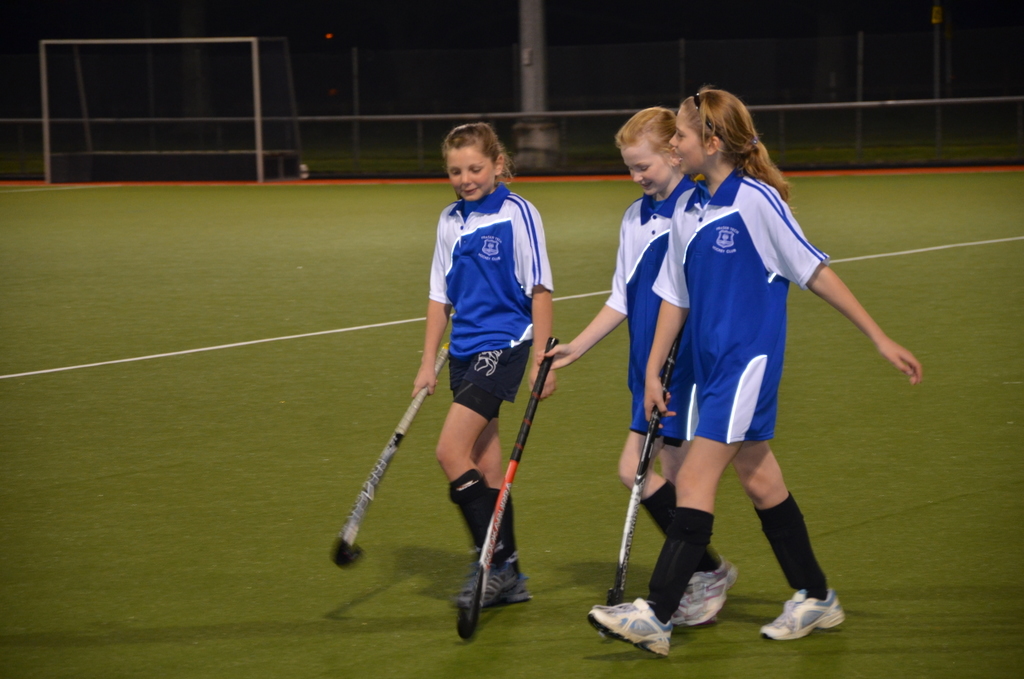 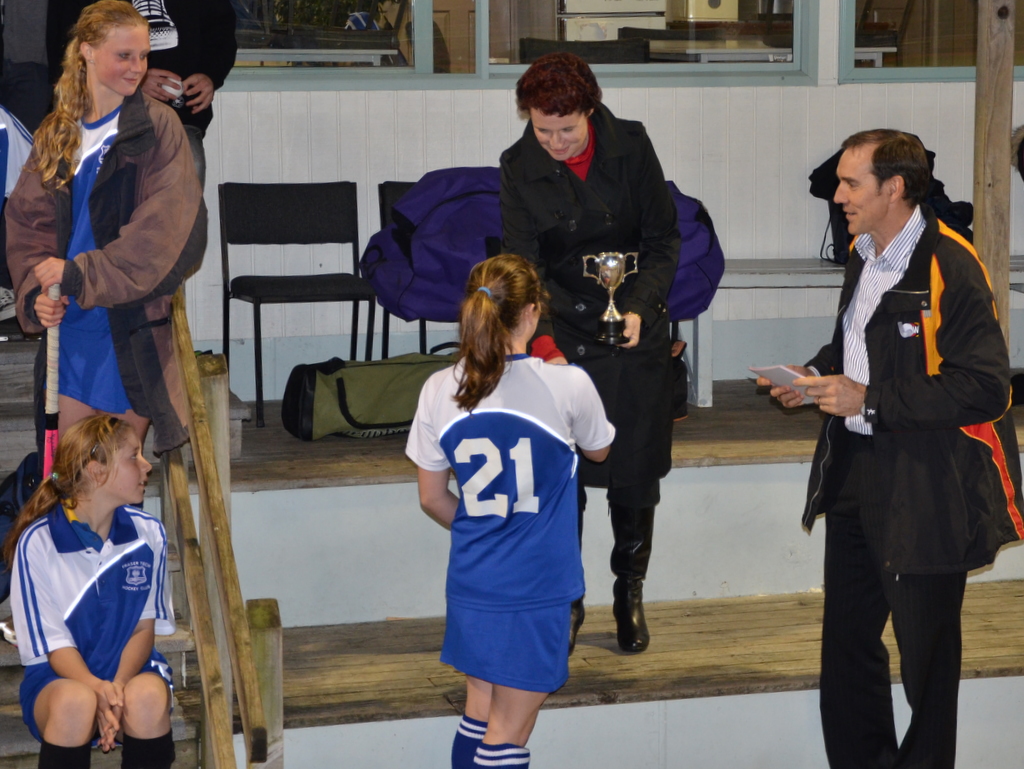 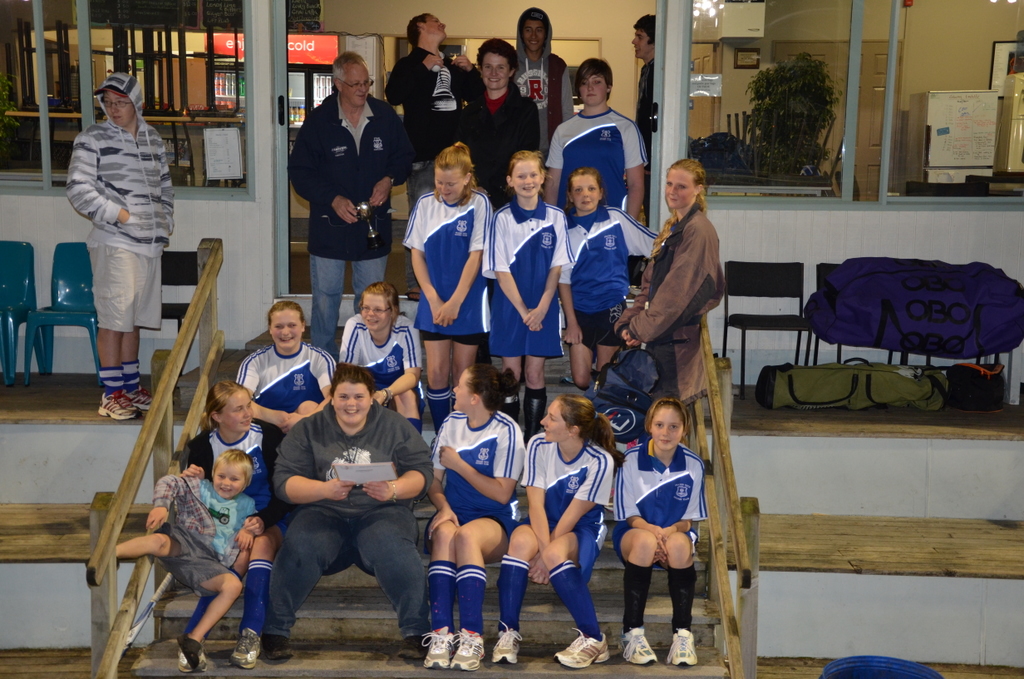