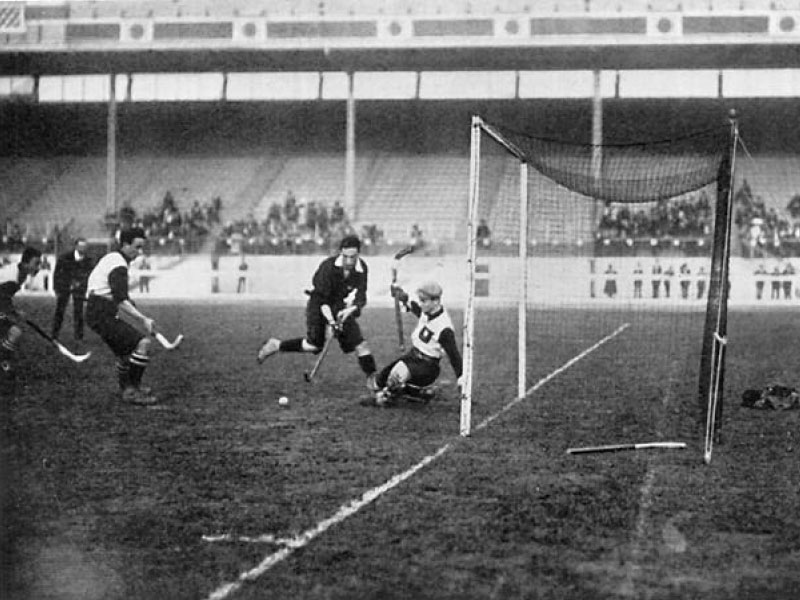 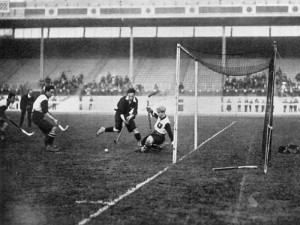 Offside: At least three players of the opposite team must be in front of any player without possession of the ball within the opposing team’s half. A game in which too many goals are easily scored is not a thrilling spectacle.

Bully off: The game shall begin at the commencement of each half with a bully off at half-way. A tussle such as this is an exciting way to start any game between gentlemen and ladies.

Roll-in: If the ball goes over the sideline, the game shall resume with a roll-in along the ground (not a ‘bounce-in’ as previously played up to 1908).

Long corner: For a long corner five of the defending players must retreat to half-way until the ball is hit in. The rest must remain behind the back line.

Sticks: No stick shall be raised above shoulder height, as this is considered dangerous and not in keeping with the manner in which hockey should be played.

Hand stop: The ball may be stopped with the hand at any time by any player. The Waikato Hockey Association shall hold no responsibility for injuries that may be sustained as a result of such action.