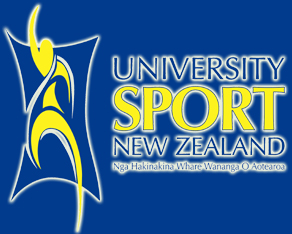 Sorry REGISTRATIONS have CLOSED for 2013. Watch this space for the 2014 Uni Games.
Uni Games has added 6-a-side hockey to its list of sports for 2013 after excluding hockey last year. The University of Waikato would like to get both a men’s & women’s teams to send down?

Price is $499 per person ($100 less for a Sport manager) which includes flights Auckland to Dunedin, transport to & from airport, accommodation, 3 meals per day, team hoodie & registration fee.

The New Zealand University Games is a University Sport New Zealand event and the flagship sporting event for universities in New Zealand. The first Uni Games was held in 1902 with 3 sports being contested – Tennis, Athletics and Debating.

Now held annually, it is expected that the 2013 Dunedin Uni Games will attract more than 1000 students, participating in 13 sports vying for the cherished “University Shield”, awarded to the Games Overall University Champion.

First awarded in 1923, the Shield is steeped in history and gives a record of the sporting prowess of the universities of New Zealand and their ongoing mission to be the best. To date the University of Otago holds the best record of winning the University Shield.