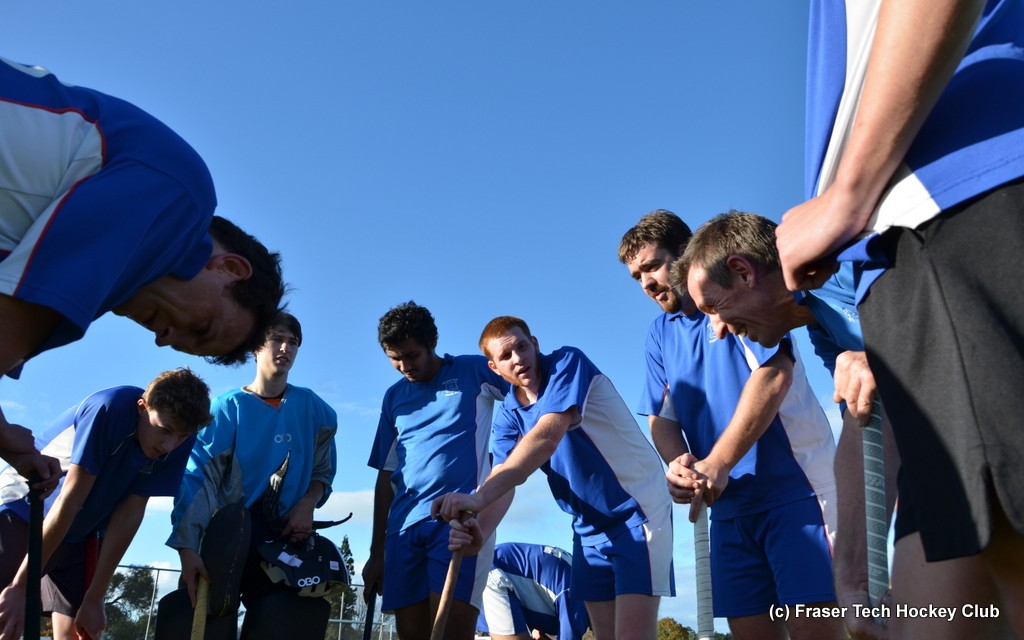 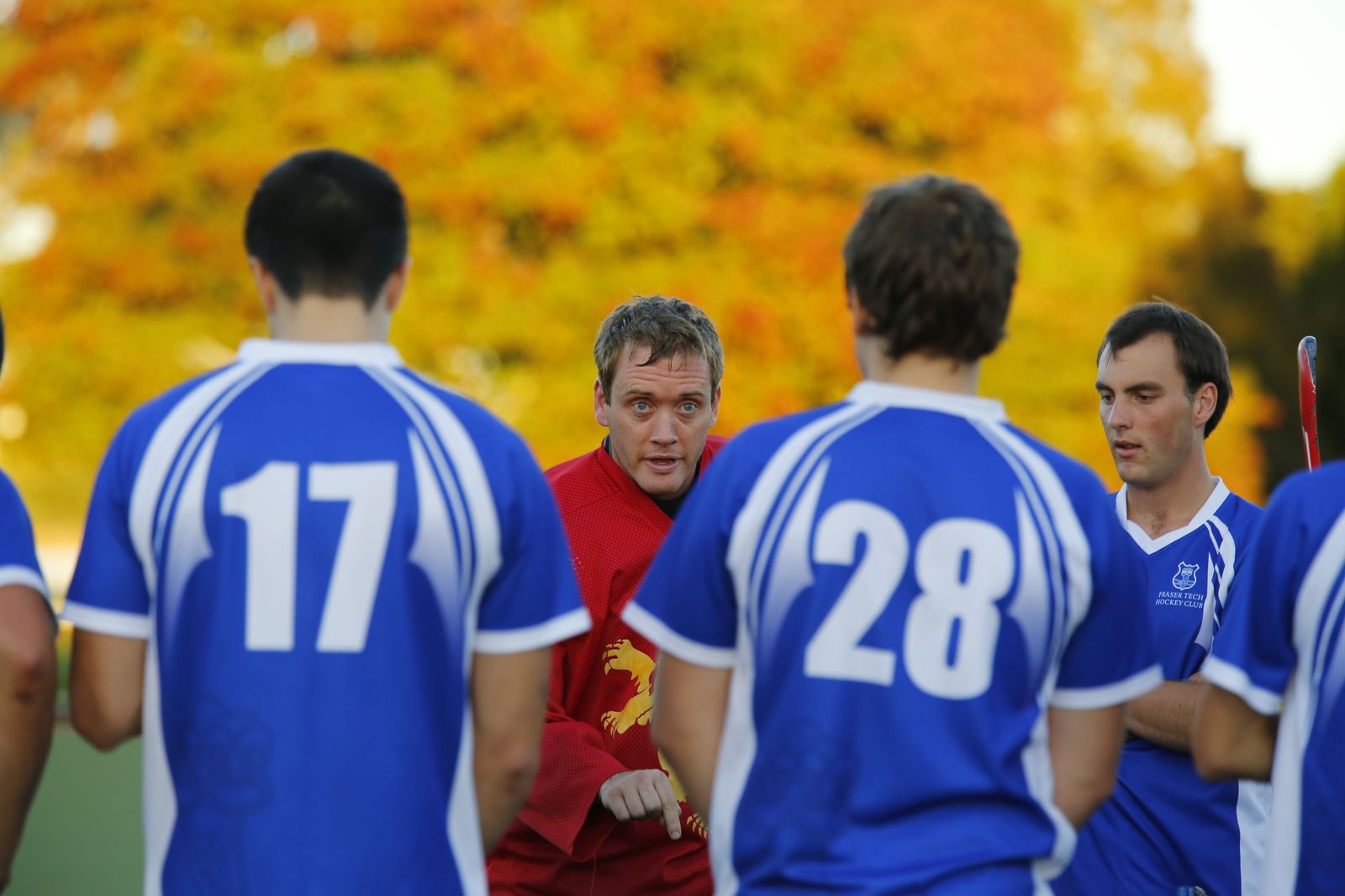 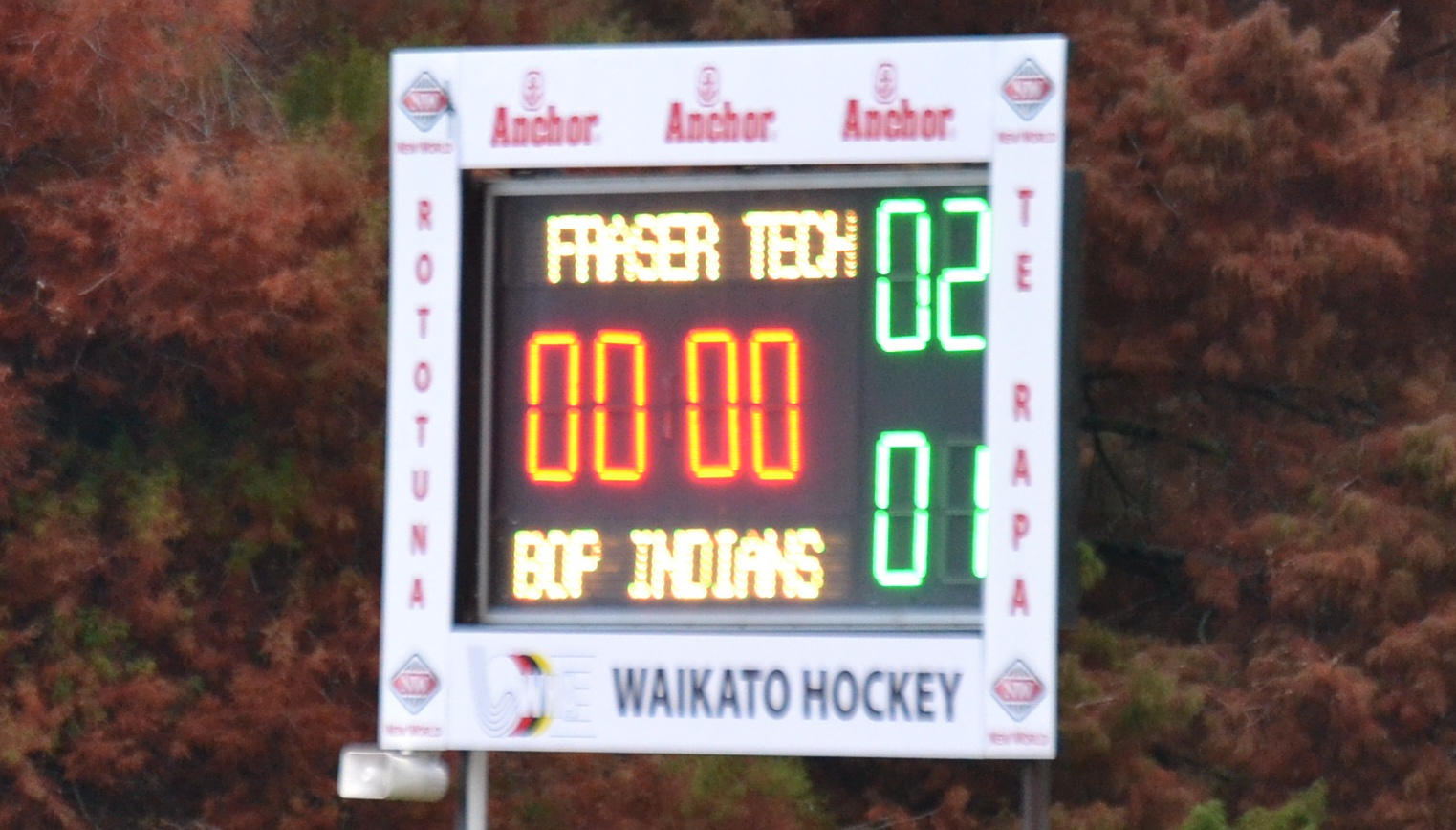 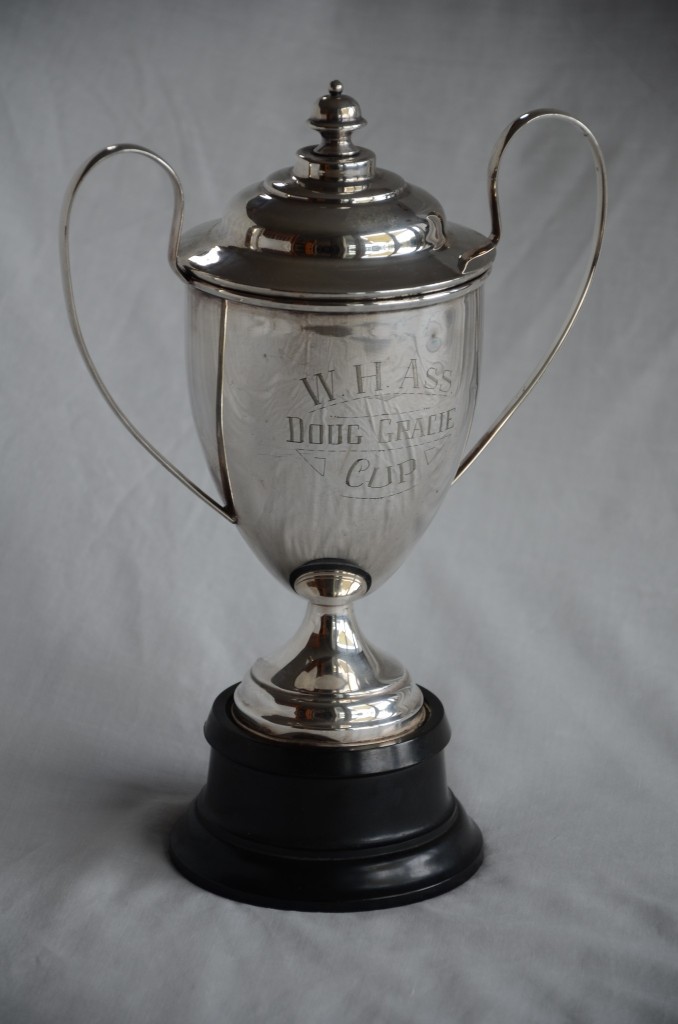 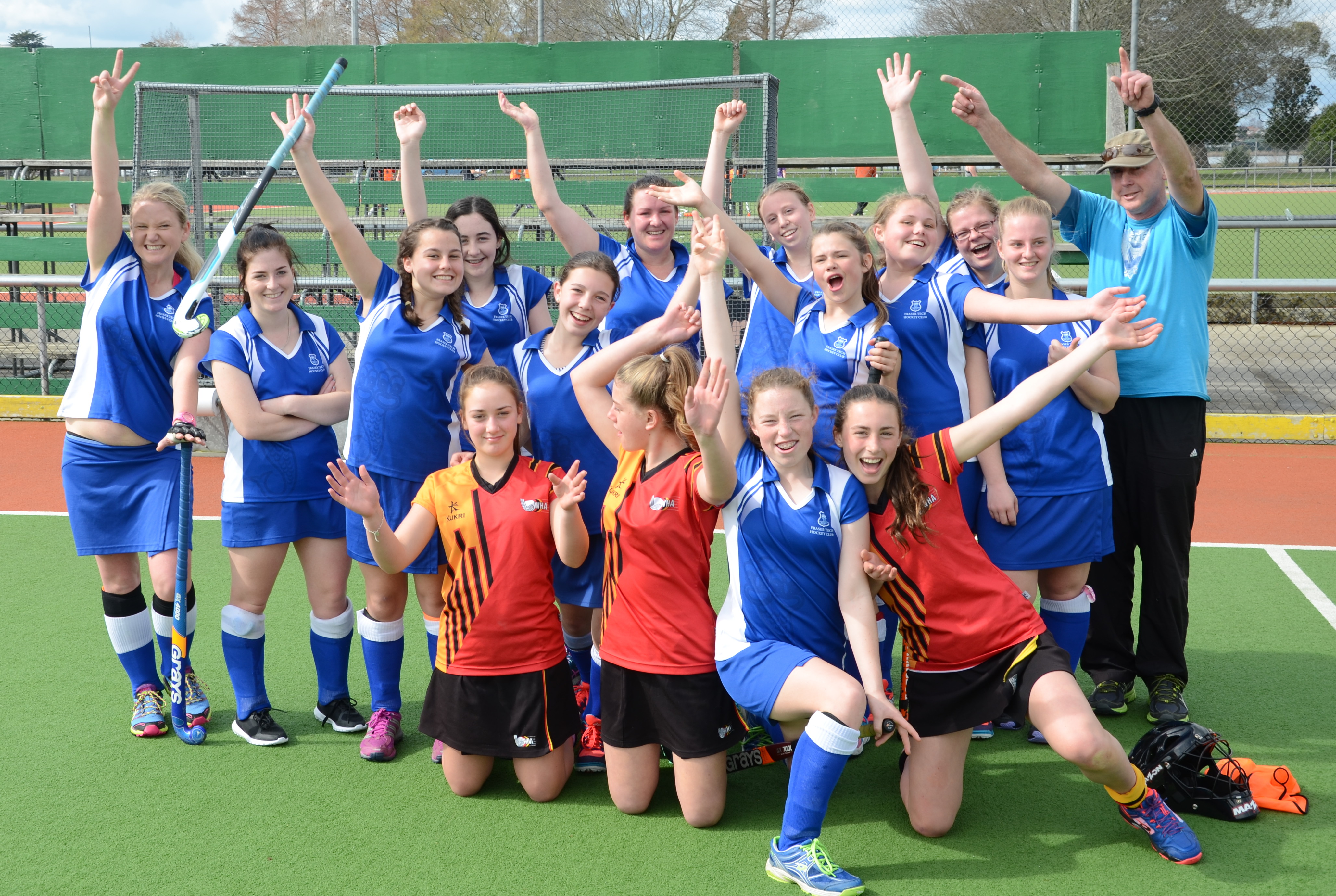 Fraser Tech is a field hockey club in Hamilton, New Zealand. Our members come from across the greater Waikato region.
We are affiliated to the Waikato Hockey Association with teams entered in both the Men’s and Women’s Senior Division Grades.

The Fraser Tech Hockey Club was established in 1934. It is named after the Hamilton Technical College (est. 1920) and it’s original principal Whampoa Fraser. The Technical College eventually became two entities, Fraser High School and Wintec (Waikato Institute of Technology) that now occupies the original site on Garden Place Hill. The Hockey Club shares its proud name and history with Rugby, Netball, and Cricket Clubs in Hamilton.
Mr Whampoa Fraser encouraged and engaged youth in sporting activities to transfer that enthusiasm to learning. He embodied the old fashioned values that promoted community and family. The hockey club of his name tries to operate in this tradition, promoting hockey as a sport for all ages.

First games will be played on the 12/13th of March – Finals weekend early September.

We welcome anyone who would like to be involved in our sport, beginners to life long hockey players. We will find a position for you so you can fully participate. We also welcome people who would like to get involved as Coaches, Managers, Umpires, Committee Members, Officers, Photographers, or just enthusiastic supporters. If this is you, please get in touch too.

Please pre-register (non-commitment) using this form: Season Registration.
If you are interested in playing but can’t make it to either muster then please still register or email Laura the Club Secretary at secretary@frasertechhockey.org.nz

Volunteer as an Umpire.
Umpires are remunerated for each game they referee – a great way to pay down your subs, and support the club.

Any questions, please email secretary@frasertechhockey.org.nz and we’ll get back to you as soon as.