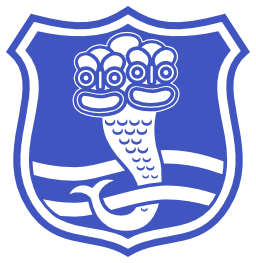 The Fraser Tech Hockey Club is a field hockey club based in Hamilton, New Zealand.

The club is associated with the Waikato Hockey Association and we play all our games at the Gallagher Hockey Centre (GHC) at Innes Common.

The Fraser Tech Hockey Club was established in 1934. It is named after the Hamilton Technical College (est. 1920) and it’s original principal Whampoa Fraser. The Technical College eventually became two entities, Fraser High School and Wintec (Waikato Institute of Technology) that now occupies the original site on Garden Place Hill. The Hockey Club shares its proud name and history with Rugby, Netball, Soccer, and Cricket Clubs in Hamilton.
Mr Whampoa Fraser encouraged and engaged youth in sporting activities and transferring that enthusiasm to learning. He embodied the old fashioned values that promoted community and family. The hockey club of his name tries to operate in this tradition, promoting hockey as a sport for all ages. As a part of this the club runs a secondary school team that students from local high schools can join if their school cannot enter their own team.